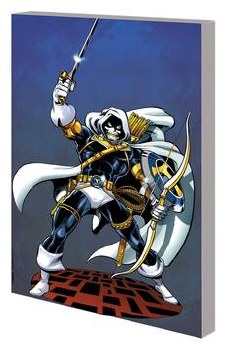 Taskmaster Tp Anything You Can Do